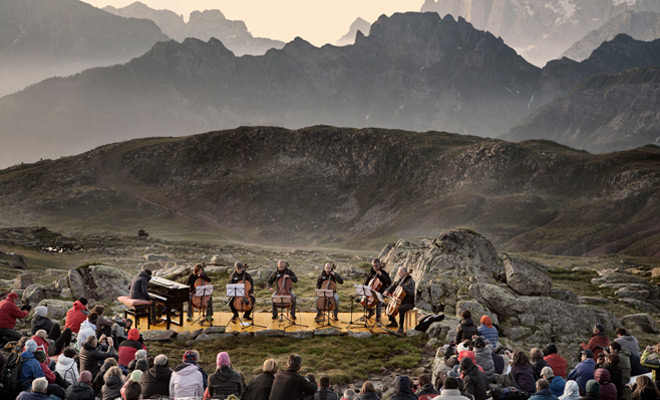 “Forget trudging through mud in your wellies”