“From cascading lakes in Croatia to Trojan ruins in Turkey” 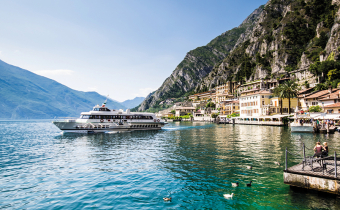 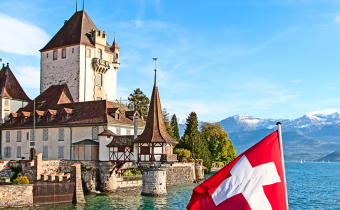 8 best things to do in Interlaken

Peaks, lakes and trains. See some of the best things to do...