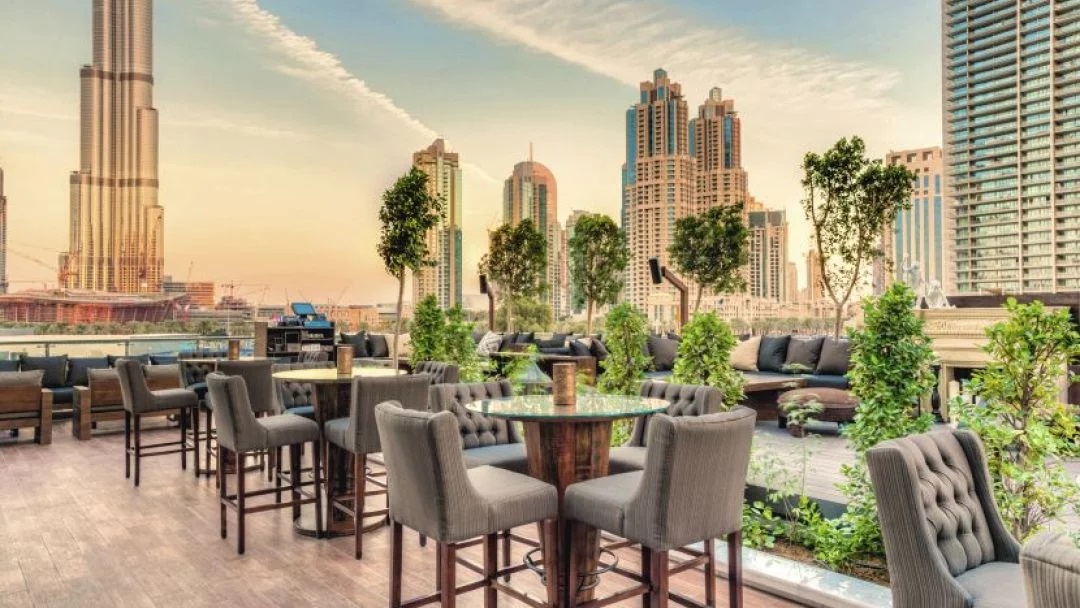 “Following Thomson Cruises’ recent launch of a brand new home port in Dubai, the United Arab Emirates’ flashiest city is now even easier to get to”

Here are our favourite hangouts to visit in the evenings……

Aruba beyond the postcard

How To Book Your Hassle-free Wedding

Have you always wanted to tie the knot in Greece or Cyprus?...

Why Italy Is The Top Wedding Destination

Planning a wedding? We’re here to tell you that Italy is one...