“Christmas doesn't have to be about turkey, tinsel, and TV specials In the Caribbean, it's a very different story” 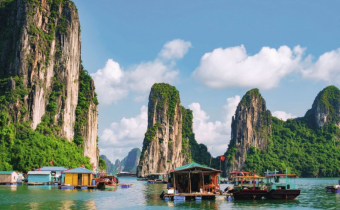 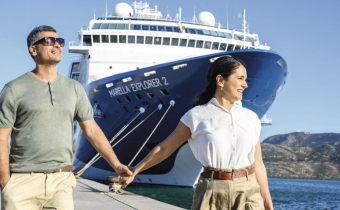