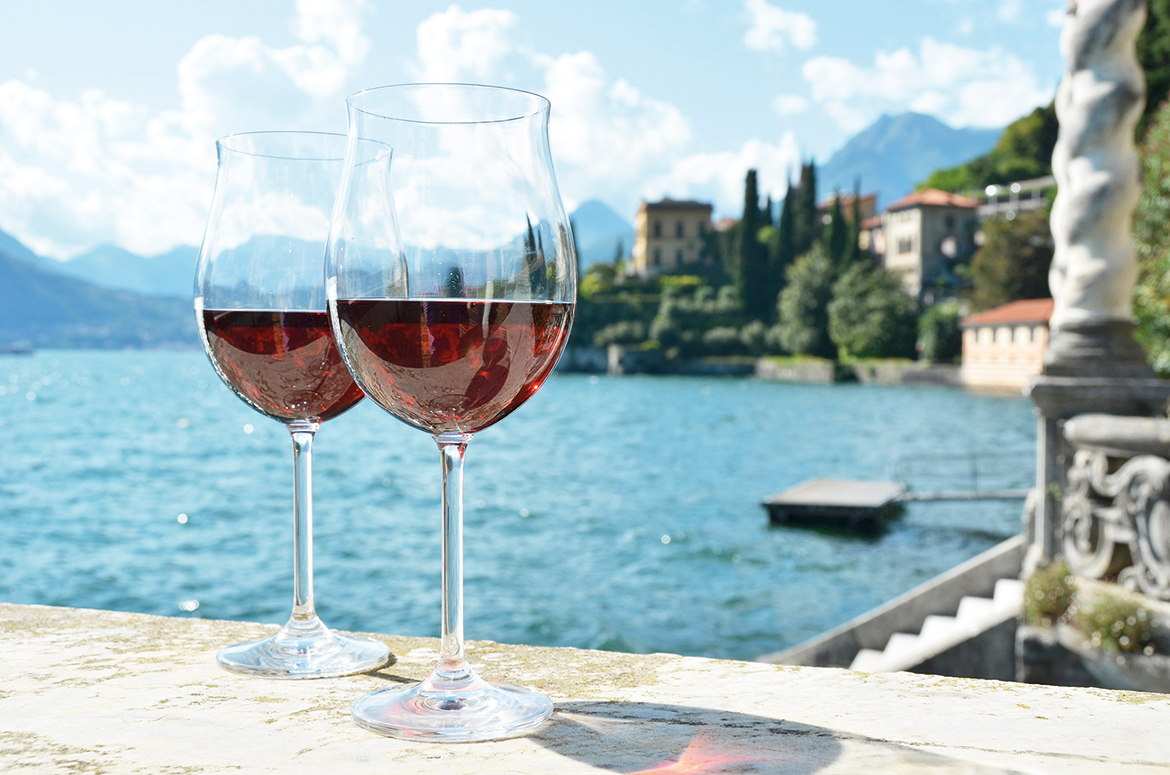 “Reds, whites and bottles of fizz” 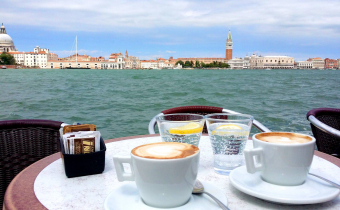 Espresso yourself: How to drink coffee like a local in Italy

From bean to cup. Italy leads the way when it comes to... 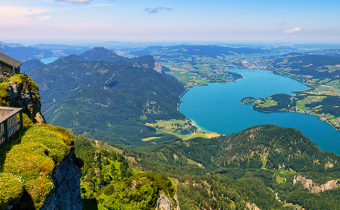 The best views in Europe’s lakes and mountains

Natural beauties & historic sights. See some of the most spectacular places... 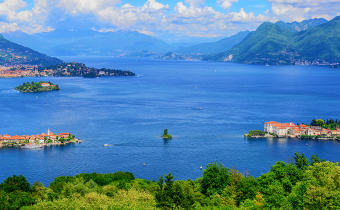 How to visit the Borromean Islands on Lake Maggiore

Palaces, gardens and history. There's so much to see on the Borromean...