“From volcanic craters to dramatic waterfalls, from sacred lakes to geological oddities, today our blogger in Mauritius discovered there's more to this paradise isle than just tropical shores” 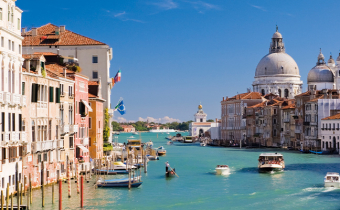 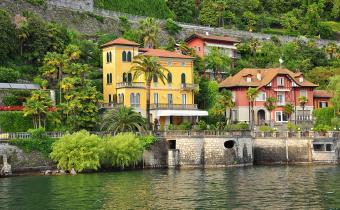 Seen the must see-sights?. Add these lesser-known spots to your list... 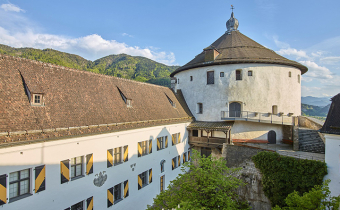 Off the beaten track – Lesser-known places to visit in Austria

Delve a little deeper. Discover some of Austria's lesser-known spots...