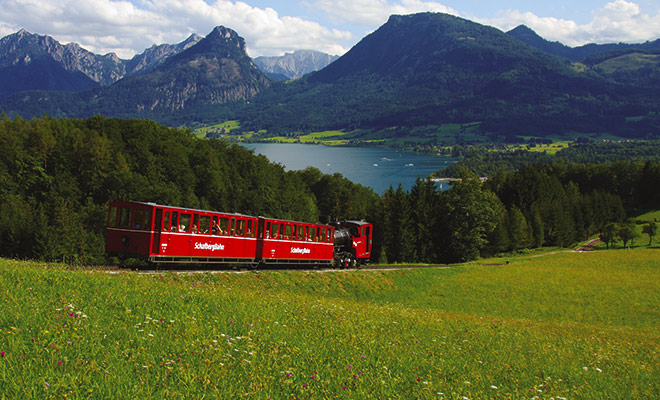 If you’ve stayed in the mountains, you’ve probably swooped up to the highest peaks in a gondola or chairlift… 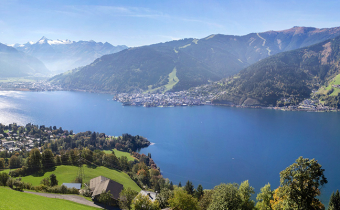