A Baroque beauty on the banks of the Salzach river… 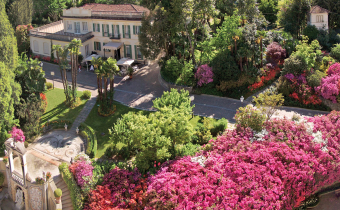 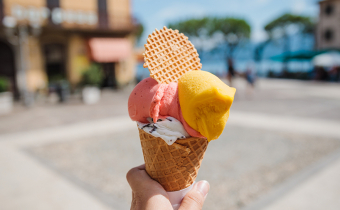 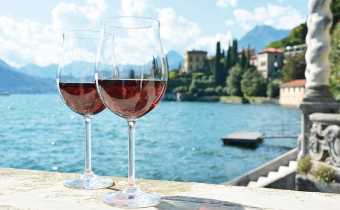