“Vibrant and packed with history”

From age-old buildings to fashionable boutiques… 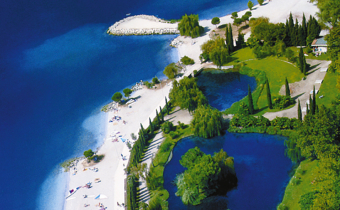 The top 5 lake beaches in Europe

Beaches with a difference. Think you have to go somewhere tropical to... 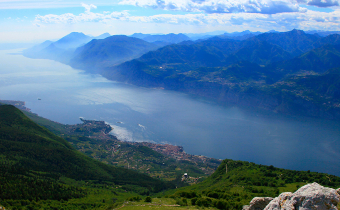 5 must-see views in the Italian lakes

Cameras at the ready. Find your favourite views around the lakes of...

Still water and sparkling light. Wake up to lake views...