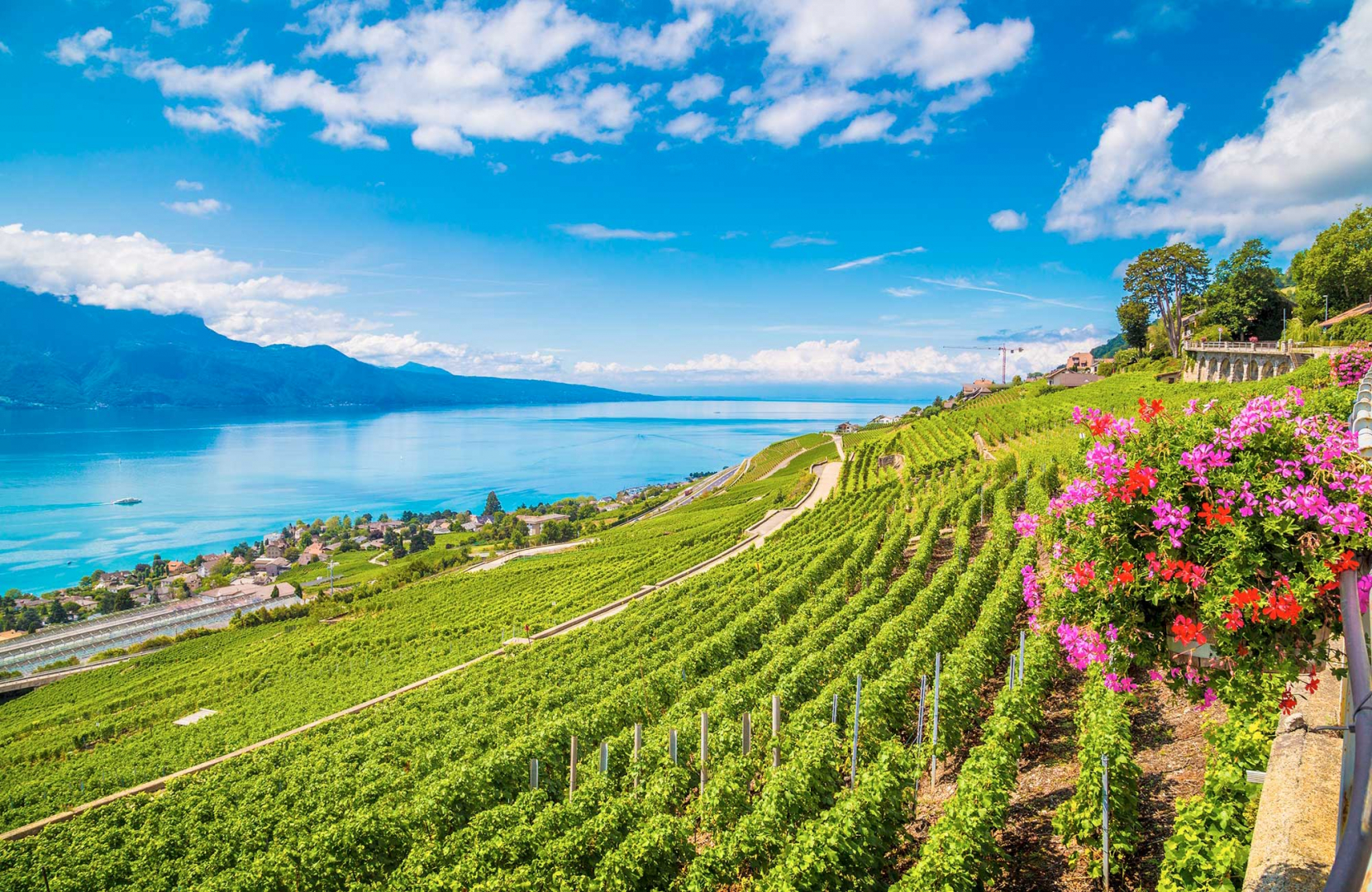 “A handful of Europe’s most picturesque lakes have claimed the hearts of some of the biggest names in showbiz, from George Clooney to Freddie Mercury”

However, these A-list celebs aren’t the first…