“There's a lot more to Spain than the familiar Costas”

We shed some 'light' on Spain's best kept secret… 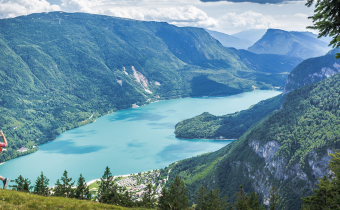 Get to know Lake Molveno – Q&A with Jo 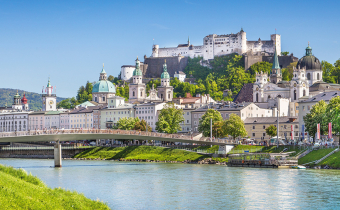 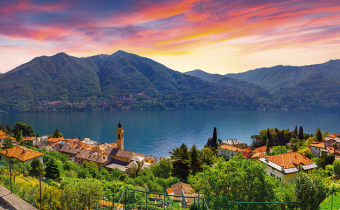