“Didn’t get a place in next year’s London Marathon? Fear not – we’ve got 6 alternative global challenges that are, arguably, far better” 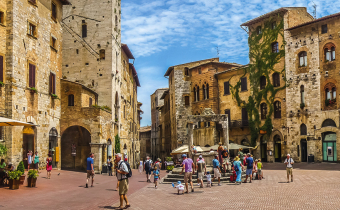 Tuscan treasures: what to do on a day in Siena 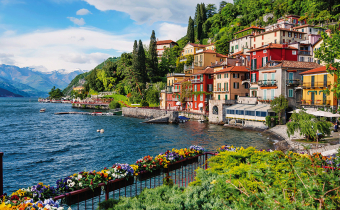 The best time to go on a Lakes & Mountains holiday

From May days to September sun. Pick the perfect time for your... 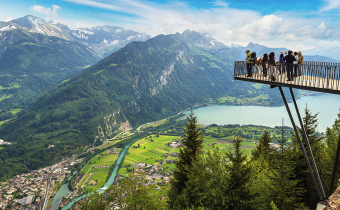 The 7 best things to do in Switzerland

Soaring mountains, lakes, chocolate and cheese. And neatly knitting everything together is...