“Bonfire Night is nigh” 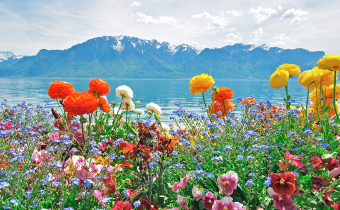 Best gardens to visit in the Italian lakes 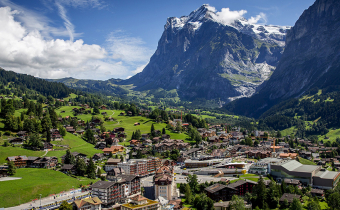 8 best things to do in Grindelwald

Views, railways and walking. Find out the top things to do in... 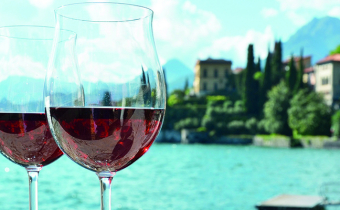