Christmas wouldn’t be Christmas without the usual run of festive adverts on the telly, and we’ve rounded up ten of our favourites here… 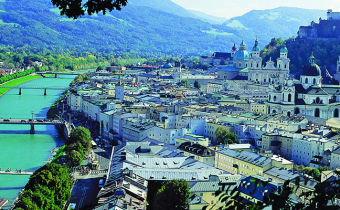 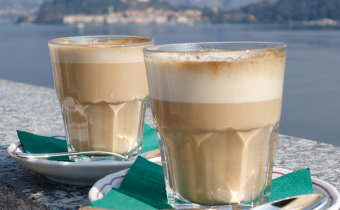 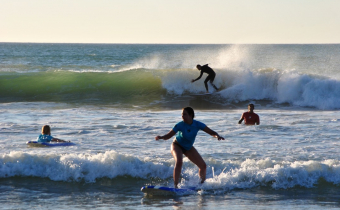