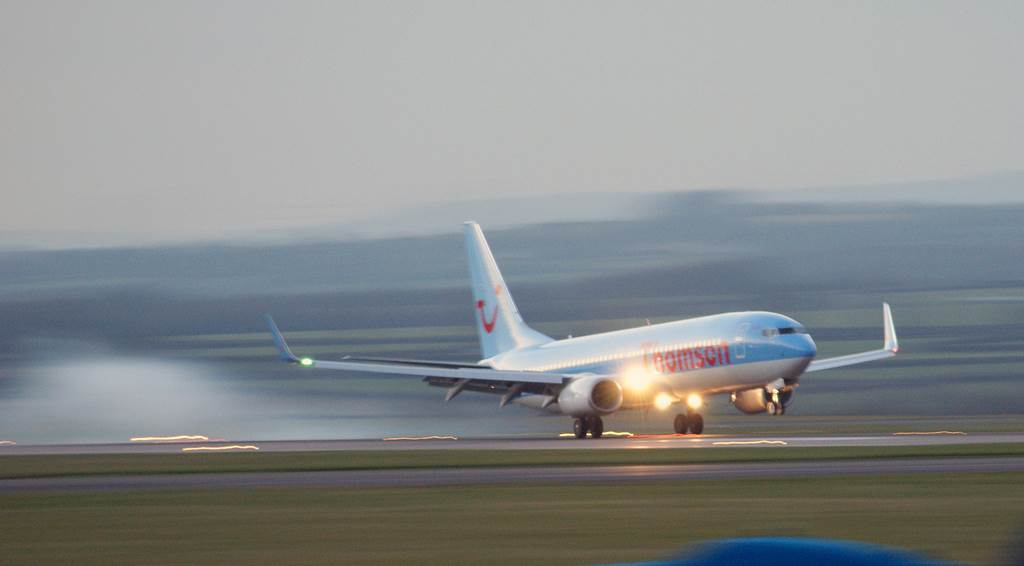 Dreamliner in central London at the weekend to celebrate Blogtacular 2015…

Three destinations to tick off when you jet off

When it comes to flying, you’ve told us you want more options....

Holiday season is upon us, which means one sure thing. Social media...

Everybody wants to have a great holiday, but there are certain tips...