“This weekend marks the 88th Academy Awards and we can’t wait for the red carpet hits and misses, the cringe-worthy speeches and surprise wins”

Our favourite foods to try in Austria 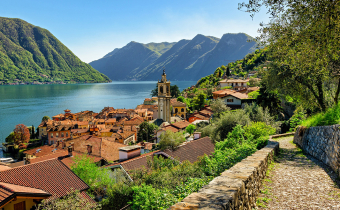 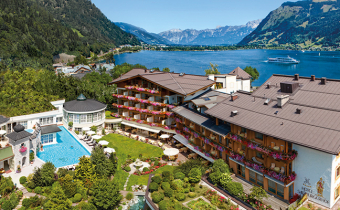