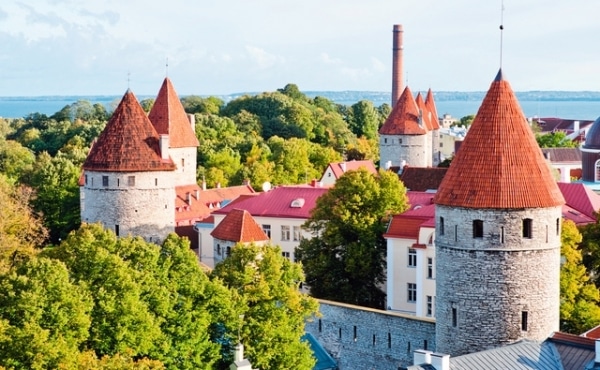 And at number one, surprisingly, it was Scotland that took the crown…

How to keep your kids busy during the pandemic

Let your kids get creative with M Crew. and keep the holiday...